Diana Tickell is the CEO of NABS, having joined the organisation in 2015 from Barnardo’s, where she was Deputy CEO and Executive Director of Marketing following a successful agency career.

Since joining NABS, Diana has led the growth of the organisation’s wellbeing services, fundraising activity and campaigning, enabling NABS to support more individuals than ever before.  Diana is a founding member of the timeTo Campaign to end Sexual Harassment in the Advertising Industry and an active member of WACL, leading the Support Committee as a member of the Executive focused on WACL’s purpose of accelerating gender equality.

Appointed to the WACL Executive to lead the Support and Inspiration Committee. In addition served on the Future Leaders Awards (FLA) Committee awarding a record number of grants to aspiring female leaders and member of the WACL Gala committee raising vital funds for charities.

Active Ally supporting both Media For All (MEFA) and Outvertising.

Friend of Peterhouse, NABS previously owned Care Home in Bexhill on Sea, providing activities and visiting service to older people who themselves or their families have been involved in Advertising. 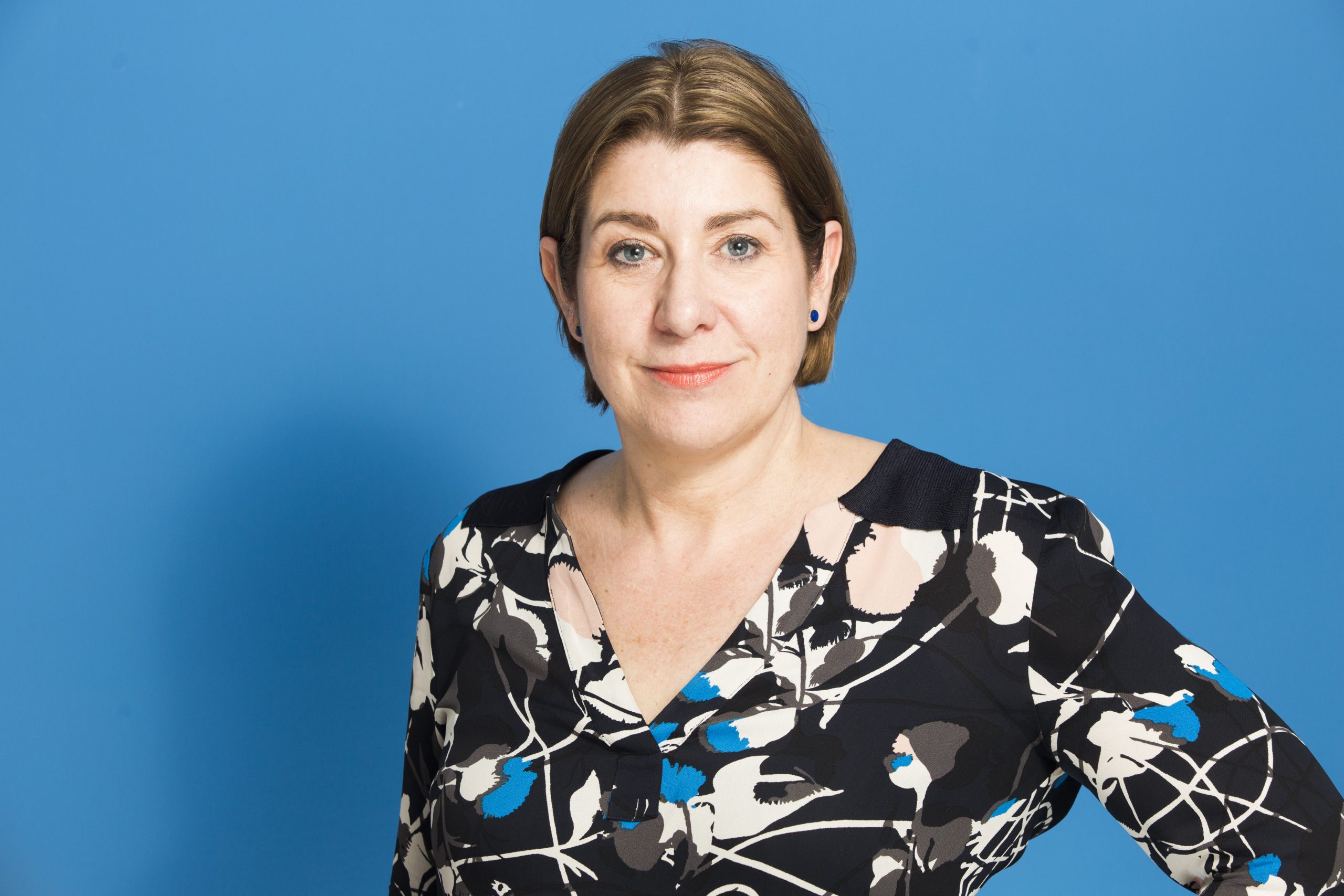