Jonathan is the Chairman of creative brand agency, ‘Born Ugly’ and remains the majority shareholder of global brand design agency Elmwood. His work has taken him all over the world from New Zealand to North America and throughout Asia and Mainland Europe advising some of the biggest brands on the planet. His businesses have won more Design Effectiveness Awards than any other alongside awards for ‘Best Company To Work For’ by The Sunday Times and The Yorkshire Post and various individual awards for business leadership. Jonathan is an industry commentator and keynote speaker having spoken at conferences all over the world from India to Finland, China to America and throughout Europe. He is a former council member of both the RSA and the Design Council where he served for ten years and a former Chairman of the Design Business Association.

Jonathan is a ‘Visiting Professor of Innovation’ at Huddersfield University where he was awarded an Honorary Doctor of Science in 2002. In 2011 he was awarded an OBE in HRH The Queen’s New Year Honours list for his services to the creative industries.

Beyond the creative industries Jonathan is also Non Executive Chairman of the digital veterinary business Vet Ai which uses artificial intelligence to diagnose pet illness through the Joii APP and finally he is a trustee of the Royal Armouries where he Chairs their commercial arm RATE.

Outside work, Jonathan is a proud father of three, a long-suffering Derby County supporter and an alpaca farmer. 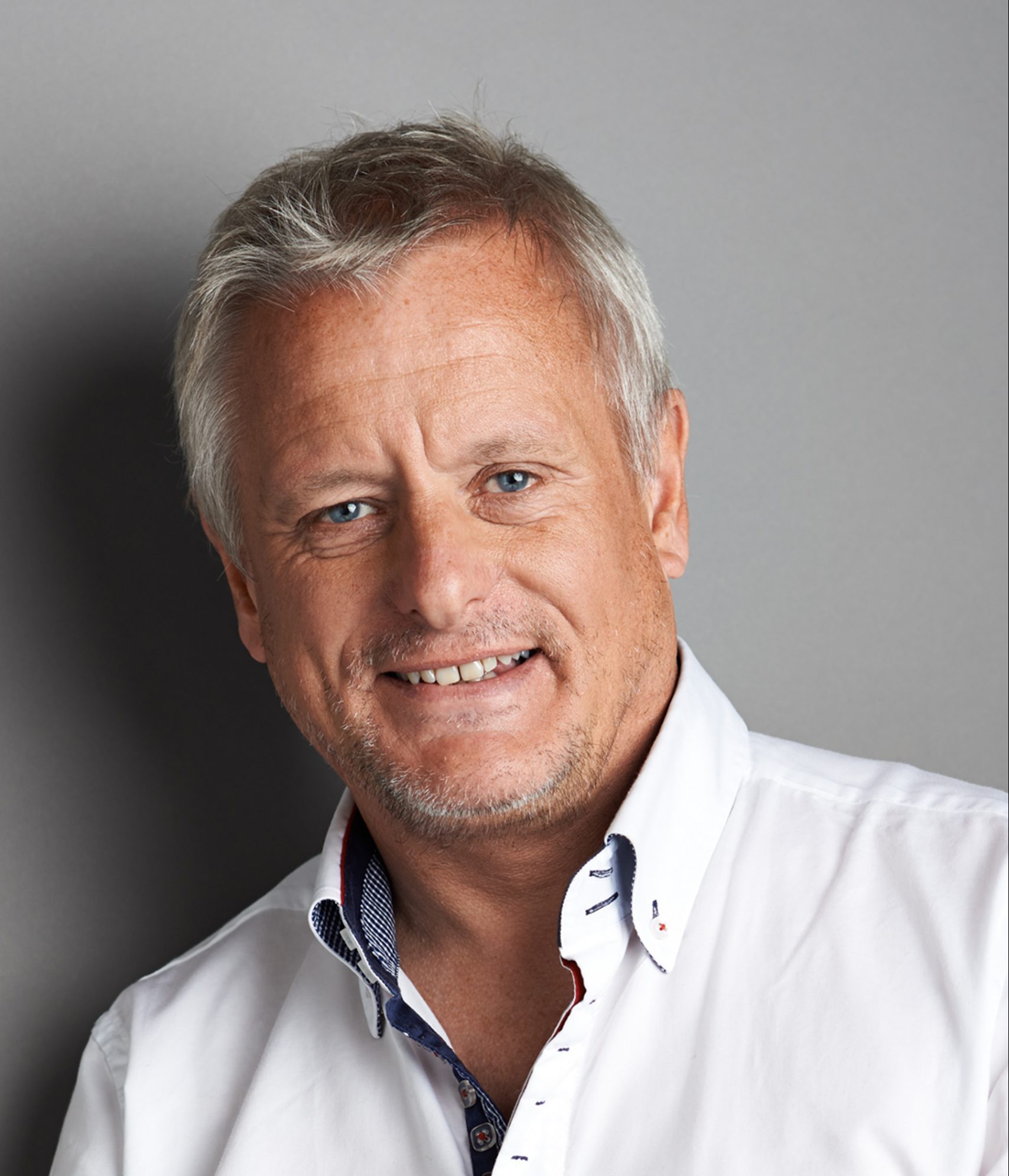