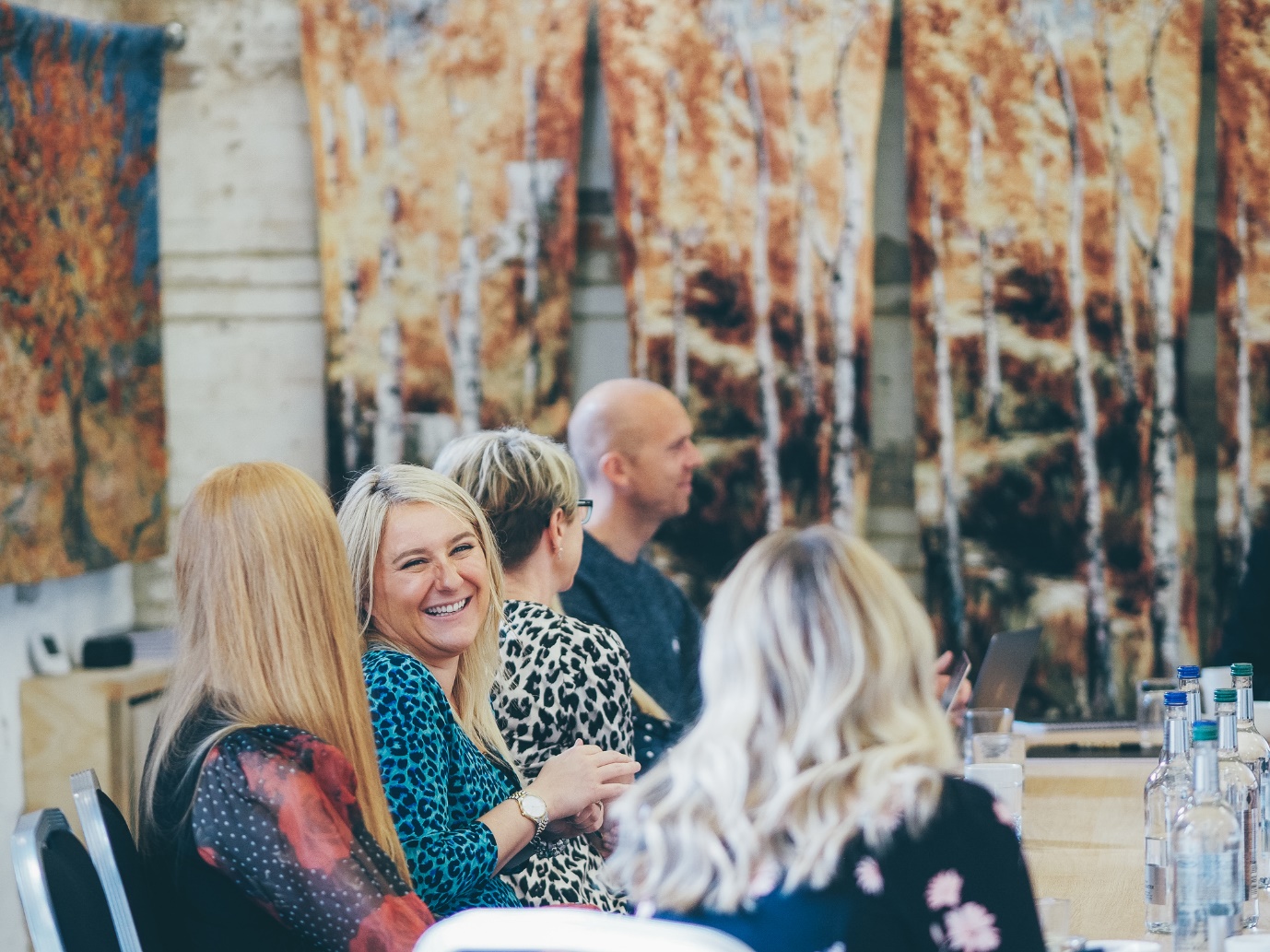 Is the marketing industry and agency world still failing women?

It would be nice to think that the days of Mad Men are far behind us, but sexism in marketing and agency world sadly still persists. So to celebrate International Women’s Day we brought together an inspirational panel of women from agency and brand to discuss how we can all come together to #breakthebias, because there’s no excuse for a lack of diversity in 2022. Our Founder, Katie Street, was joined by:

In the session we covered:

Women are still undermined whereas men are put on a pedestal

The webinar started with a discussion on how women are still undermined within the industry, and how men are more likely to be listened to and respected, even if a female has the same or a higher role. Kathryn talks about this stating “I’ve had people, when I’ve been in meetings in my job, even now, talk to a male colleague, assuming that I work for him, but in fact I’m the CEO!”

Katie then adds to this conversation and talks about past experiences where men have made her feel uncomfortable, leading to her feeling inferior within the workplace. “This guy tried to undo my bra, I was younger, in my 20s, I was the one in the meeting that was probably trying to get something out of the meeting, and it just threw me off track. I was there. I didn’t say anything, I didn’t raise it. I just brushed it away and tried to carry on with what I was doing and probably didn’t do as good a job at presenting or talking because it just totally threw me off track and made me feel inferior.”

Next, the panel went on to discuss how hybrid working has helped impact gender equality within the workplace successfully. Katie adds to this conversation saying that “I definitely agree that the hybrid working has probably helped us as a business, because there have been elements of that that I think have specifically enabled females who tend to take the lead on childcare to do their best to do better work… To not be running around the house to get into the office stressed because I’ve been running around a toddler screaming, and she didn’t want me to drop her off at nursery and she was crying and trying to make her lunch and feed her breakfast and put shoes on.”

Mia adds to the conversation that hybrid working will hopefully allow a new culture to be born that is more inclusive. “​​Keeping and retaining that talent is a bigger thing that we need to kind of consider in this new hybrid working system, because you’re not being able to see a community.  But also on the other side, we need to ensure that a culture is born out of the values of the company, and that should be from day dot shouldn’t be just ‘Oh, great. We should probably get some brown people in here or women’. It has to be top-down. bottom up for that system to work.”

How men can help to improve gender diversity in the workplace

Gender equality shouldn’t just d women, so it was really important that the panel discussed how men can help tackle sexism in the workplace. Mia discussed how men should stand up for women, after the panel were asked by an attendee how to deal with inappropriate banter. “I think as a man you have a sort of duty of alliances and care to be able to not laugh along with it. You’re not condoning it, and I think that is really important, we need an allyship. It’s everyone’s responsibility, by the way, it’s not just men; But you have the authority to speak out and you should just call out.”

Jas contributed further to the conversation by talking about the importance of facing the problem, and how much it helps to just talk about it. “So if you’re a male and you’ve been in a situation where you’ve seen sexism, and you’ve called it out, actually share those stories in friendship circles. The more we talk about it, the awareness goes up, the more people feel comfortable and confident to challenge it.”

Lastly, the panel talks about the stigma that women have around asking for a pay rise, and why some women feel afraid to do so. Jas talks about how women quickly dismiss their achievements, she states that “I think that one of the things that we have to arm women with is just more confidence in having those conversations or raising the pay issue with line managers or seniors because I think as women, we’re quite quick to dismiss some of the great things that we do, and we just do it naturally.”

Kathryn rounds up the conversation by talking about the best tips to ask for a pay rise. She states that “Go in and say I’ve done this, practise your conversation, and rehearse your ask to a point where you’re quite bored of it, because then you won’t be so emotional.”

Diversity and inclusion should not be seen as tick box activity but instead should be engrained in your culture, and with big brands looking to work with agencies who actively promote diversity, you could be losing out on opportunities for not making this conversation a priority.

We also do Tanba only events just like this one that are filled with tons of Marketing tips and tricks, so to find out how to get access to our future content filled Tanba events, you can check out our Tanba website here. 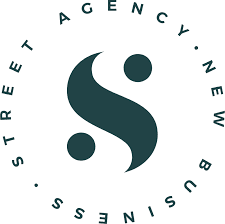 Marketing & New Business Agency
At Street, we believe that agency new business needs a fresh, more empowering approach that drives revenue quickly and builds an engaged audience to attract ongoing opportunities.
Lead generation is not the same as it once was, and for agencies to cut through the noise they need to not only articulate the value they provide to their prospects but be genuinely helpful. We help agencies define their unique place in the market, creating and delivering a marketing plan, messaging and tactics. From asset creation (insight articles, webinars, case studies), to leading the outreach of the campaigns using our sophisticated marketing automation system – we help agencies win more new business, faster. We aren’t just another New Business Agency, we are The Agency for Agencies.