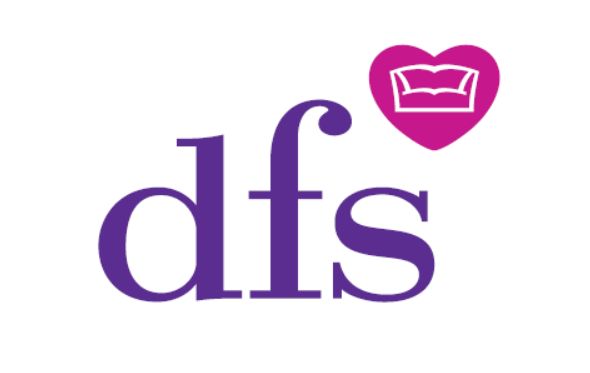 Earlier this year, DFS set out a goal of reaching revenue of £1.4bn by 2026. The retailer is planning to connect all arms of its business, which also include Sofology and Dwell, to boost market insight and marketing efficiency, make better investments, and better serve customers.

DFS revealed that its reported profit before tax for the year ending 26 June 2022 halved to £58.5m, after rising inflation impacted its costs and dampened demand for its products.

Soon after it announced its gloomy results, the retailer launched a new ad introducing the ‘Animal Thingdom’, building on its ‘What’s Your Thing?’ campaign launched at the end of 2021. DFS is likely to continue investing in advertising to help turn around its fortunes as it works on its 2026 strategy, which also includes expansion into beds, mattresses and living room accessories, additional showrooms and a strong product roadmap.

DFS has worked with the same media agency since 2011. It reviewed its creative in early 2021, ending a 10-year relationship with the incumbent. Sofology named a new creative agency in April, while Dwell hired an agency in February to work on its repositioning.