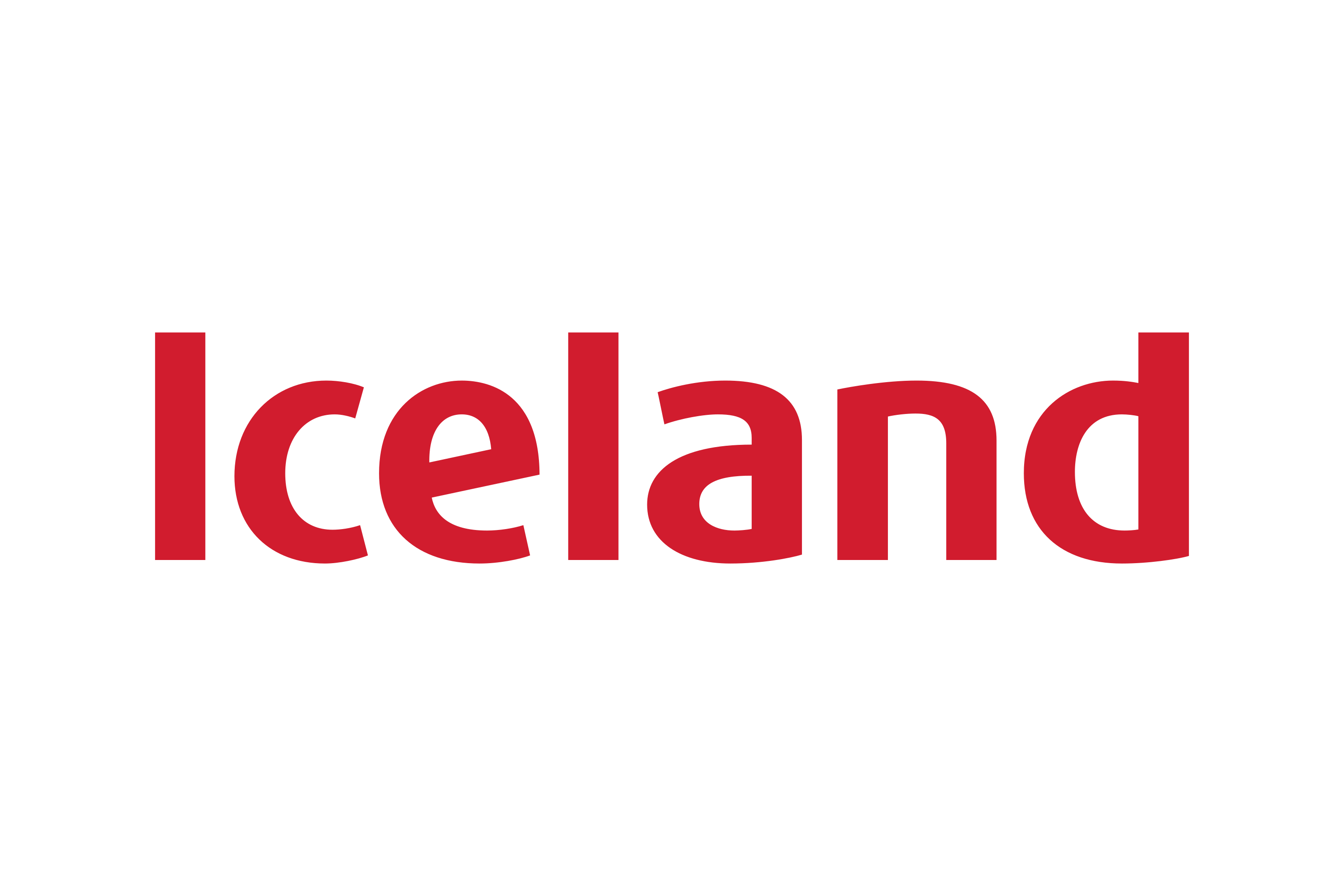 Iceland has revealed plans to roll out its Swift convenience store format to London as it seeks further locations for store openings. The retailer opened Swift as a single-store pilot in Newcastle last spring and is now looking to extend to four more stores in London over the next few months.

Swift carries a full grocery range spanning ambient, chilled, fresh and frozen products, but with more focus on food for now or later today than an Iceland supermarket.

The initiative comes as Iceland looks to shift its focus from its core supermarket estate. Tesco’s the UK’s leading supermarket had similar aspirations with its supermarket brand Jack’s which they are axing and converting six Jack’s stores into a Tesco.

Iceland should not have the same issue Tesco did with Jack’s as location data specialist CACI analysed Iceland’s store locations for close matches in terms of footfall and shopper types and found 235 sites highly suited to the convenience format. But Iceland will still need the support of its marketing to drive customers into their stores. Can you help them reach their audience and drive awareness for its new Swift brand. To keep track of Iceland or any other retail brand click here, and we’ll show you how ALF helps you monitor the brands you want.