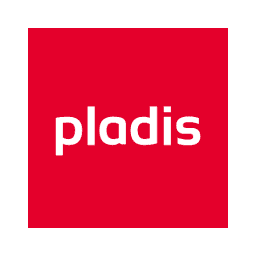 Last October, the owners of Twiglets, Jacob’s Crackers and Jaffa Cakes hired a new Marketing Director. Apart from when it sought a new agency for its Godiva brand in 2018, the food company hasn’t called for a major creative or media review since 2016. So this is a company to keep a close eye on.

According to Pladis, the sponsorship will drive visibility and build relevancy for McVitie’s. The idents will showcase a variety of ‘golden moments’ inspired by memorable moments from the show. They will feature the likes of Chocolate Digestives and Jaffa Cakes and focus on the novel ways people can share McVitie’s biscuits.

In addition, McVitie’s will be airing TV spots that ‘dramatise the feeling of being rewarded with the show’s elusive Golden Buzzer’, linking to an on-pack promotion. Is this a campaign you can expand on?

Over the last 12 months, the top media channels the company has used to reach its audience are: TV (£5m), OOH (£1m) and on radio (£800k). It has shockingly only invested £300,000 in digital and we expect this amount to increase as the company looks to build on its TV campaigns via a multi-touch strategy. Is Pladis a company you want to work with? Last week it relaunched its iconic BN biscuits after a four-year break from the market.